Plus, a burping black hole.

Good morning, and happy Tuesday! It's possible we're about to get a lot better at predicting hurricanes thanks to these Saildrones…

Plus, two years after ripping a star apart, this blackhole is baffling scientists…

Also, this Flag Find is an easy, luxurious, reliable pathway to a full battery…

Right: How Big Is Fauci’s Ego? He’s Got A Pillow In His Living Room Bearing His Own Face (Daily Wire)

Left: Doug Mastriano Is the Most Frightening Face of Christian Nationalism Today (Slate)

A Great Set of Gloves for Every Activity 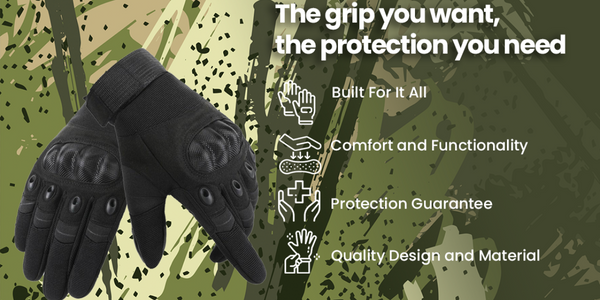 The next time you pull on a pair of gloves, get the protection you need with the comfort you desire. Protex followed a simple theory while making these gloves: use quality materials and a good design.

These gloves are truly built for all and they fit a wide variety of activities. Working in the yard, on a construction site, playing sports, and even jogging in harsh weather all require hand protection. And for people who spend time outdoors but need to use a phone or tablet: these gloves work perfectly while using touch screens.

🧤 Grab a pair for the protection you want, and the grip you need →

US: 1st day of early voting in Georgia as Kemp, Abrams to debate (AP)

COVID: US warned to get ready as Europe deals with new COVID-19 rise (The Hill)

Health: Hearing aids available over the counter without a prescription, as 2017 law takes effect (CBS) 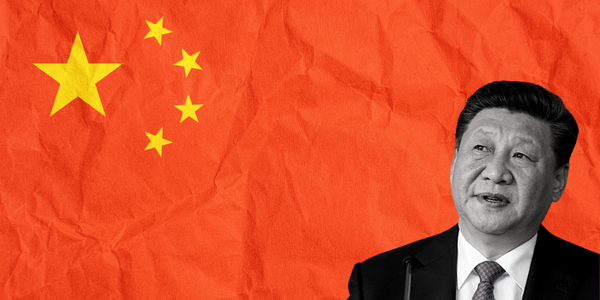 On Sunday Chinese President Xi Jinping delivered a nearly two-hours long speech at the opening of the 20th National Congress of the Chinese Communist Party. He is seeking an unprecedented third term that would essentially cement his party rule for life.

Reporting from the Left: These are 4 key points from Xi's speech at the Chinese Communist Party congress (NPR)

Reporting from the Right: China’s Xi Issues Dark Warning On Taiwan As He Prepares To Consolidate Power Over CCP (Daily Wire)

From The Flag: Xi’s speech praised China’s “fighting spirit,” and he noted the nation is ready to proceed forward despite “dangerous storms” and a more hostile world. It comes at a time of renewed strain between Beijing and President Biden. Past editions of the newsletter have covered the issue of Taiwan’s sovereignty and China’s zero COVID policy. Here’s more from both sides.

Xi Has Effectively Become Emperor, and Communism Is King

“The Thoughts of Chairman Xi” Editorial Board, Wall Street Journal: “The most important election in the world this year is no election at all. It’s a coronation. … We say this with regret, and not only because war with China would be a catastrophe. When China embarked on its reform project under Deng Xiaoping in the early 1980s, there was reason to hope that the Middle Kingdom might eventually leave behind its murderous Communist past. For a time, into the 2000s, that still seemed possible as reforms continued and Chinese living standards increased. … But China’s Communist Party has never relinquished its grip on power… In a decade Mr. Xi has crushed all dissent, imposed a vast censorship regime, and created an intrusive surveillance regime beyond anything the East German Stasi imagined. He has erased the autonomy for 50 years that China had promised Hong Kong and made Xinjiang province a prison camp for the Uyghurs. He has also restored the Communist Party to the commanding heights of the economy, putting decades of market reform in reverse.”

“China has given up on the West” Bill Hayton, Unherd: “Xi Jinping’s great moment is nearly upon us. … The Party has weathered the Covid storm, crushed opposition in Hong Kong and Xinjiang, and kept the economy afloat. … All of this was achieved while China sealed itself off from the world. The Party has not so much learned to live with Covid restrictions as learned to love them. … A self-imposed ‘walling off’ is becoming the leitmotif of Xi’s China, with the CCP separating its people from the outside world through the creation of physical, political and economic barriers. The aim is to exclude disease from the national homeland, but also unwanted information, influence and pressure. During the Eighties, the leader who oversaw China’s opening up to the world, Deng Xiaoping, is reputed to have said: ‘If you open a window for fresh air, you have to expect some flies to blow in.’ Xi is fed up with the flies: he’s closing the windows.”

One more opinion piece from the Right: The East Is … White? Xi Jinping Is A Cracker? Rod Dreher, The American Conservative

“Xi Jinping Has Fallen Into the Dictator Trap” Susan Shirk, New York Times Op-ed: “President Xi Jinping’s first decade in power has been a study in hubris. He has purged political rivals and adopted heavy-handed policies that have imperiled China’s economy. He laid the groundwork for a crackdown in the Xinjiang region that drove Muslim citizens into thought reform camps and has alarmed and alienated neighbors with an aggressive foreign policy. And things just might get worse. The Chinese Communist Party congress… is expected to hand Mr. Xi another five years as general secretary of the party. Rather than a reassuring sign of continuity, his third term as the top leader of China could spell years of uncertainty as problems mount around an unbound leader who has shown little inclination to share decision-making. … The costs of his overreach are piling up. Mr. Xi, who favors a state-led, centrally controlled economy, began an abrupt crackdown on major Chinese internet companies last year… (casting) a pall over entrepreneurship, exacerbating an extended Chinese economic slowdown.”

“Xi’s coronation portends a hard era for China and the world” Editorial Board, Washington Post: “(The) outcome… is all but certain: a third consecutive five-year term for Xi Jinping as ruler of 1.4 billion Chinese. In ratifying an extension of Mr. Xi’s time as the political figure who controls more people, with fewer constraints, than any other in the world, the Chinese party would confirm that national aggrandizement and dictatorship, not global cooperation and human rights, are its lodestars. … Mr. Xi has stifled dissent, reimposed Marxist-Leninist indoctrination, subjected the populace to systematic surveillance, purged the party itself of potential opponents, and subjugated Tibet, Hong Kong and Xinjiang, the latter through a genocidal campaign of forced labor and mass imprisonment of the Muslim Uyghur population. Ominously, he has expanded and improved China’s military capacities, while reasserting Beijing’s claim to Taiwan, most recently via massive military exercises to show displeasure with House Speaker Nancy Pelosi’s visit to Taipei in August.”

One more opinion piece from the Left: What Xi Jinping’s third term means for China and the world Muizz Akhtar, Vox

Americans' Feelings Toward China: A Decade of Difference

In 2012, the year before President Xi took office, more Americans (42%) expressed a favorable view of China than those who held an unfavorable view (40%).

Early this year, over 8 in 10 Americans said they now hold an unfavorable view of China (Pew Research).

Meanwhile, a survey conducted in China found over 9 in 10 citizens said they had a high level of trust in their government. But many scholars argue people living in autocratic nations feel pressure to express support (Edelman).

☁️ Welcome to the softest corner of the internet. The Marshmallow blanket from UnHide is the perfect addition to any home. Get yours in charcoal, rose, or beige. Try the lil’ Marsh for a smaller couch. Check out the entire collection here.

😊 Don’t go hunting for good news – have it delivered directly to your inbox. The world is chock full of it: tales of personal progress, inspirational helpers, and reasons to be hopeful. You can become a more hopeful person just by taking five minutes out of your day to read the Goodnewsletter. Sign up now at this link.

⚡ Luxurious design meets high tech. These charging pads will get your cell phone or tablet juiced up in rapid fashion, all while looking beautiful. Made with high-end Belgian Linen, forget fumbling for cords or trying to plug them in – simply set your items down on the stylish pad and you’re charging. Choose from eight different colors here. 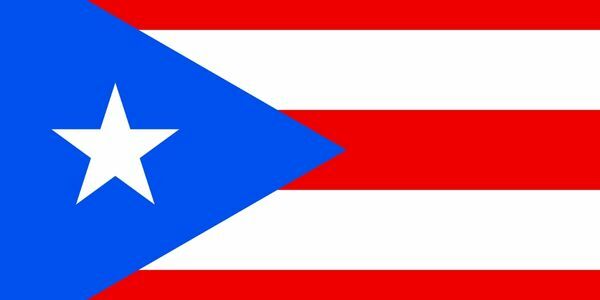 On October 18, 1898, only one year after Spain granted Puerto Rico self-rule, American troops raised the US flag over the Caribbean nation, formalizing US authority over the island’s one million inhabitants.

Pro Publica: Rent Going Up? One Company’s Algorithm Could Be Why.

Life Hacker: You Don’t Even Realize These Products Have Lifetime Warranties

BBC: Why Meeting Another’s Gaze Is So Powerful