Plus, the 10 fastest growing US cities. Hint, NYC isn't one of them...

Good morning, and happy Thursday! This company wants to pay you $20,000 to make chili at a football game—here’s how to apply.

Plus, these 10 US cities are growing the fastest—and New York City isn’t one of them...

Also, holiday travel is likely going to be a nightmare. This company can help stave off the incoming headaches.

Left: A Democracy Crisis Was Averted. But Gerrymandering Could Still Save the GOP (Mother Jones)

Right: Here's how much campaign cash Beto O'Rourke has burned losing races up and down the ballot (Fox News)

Right: Florida Gets Voting Results Fast. Here’s What They Do (Daily Wire)

Make Sure You're Covered for the Holidays 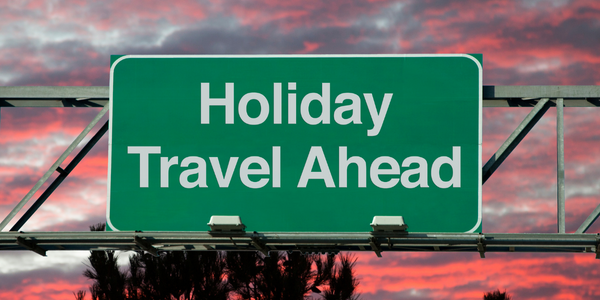 Soothe your travel headache. Faye provides travel insurance with your best interests at heart. Whether you end up dealing with health issues, lost luggage, or a change in plans, Faye, quite literally, has you covered.

Faye provides you with a custom quote in under a minute and a simple app that updates you in real time regarding any changes that may affect your trip. Stay ahead of your schedule.

🛫 Get a quote as fast as you can say Bon Voyage!

Walker vs. Warnock Runoff, Florida in the Line of Fire, Biden Teases 2024

US: Warnock and Walker leap into Georgia’s Senate runoff (POLITICO)

US: Biden teases 2024 announcement early next year (The Hill)

US: Here’s the latest on how Tropical Storm Nicole is impacting Florida (Miami Herald)

World: Russian troops ordered to retreat from Kherson in face of Ukrainian advance (The Guardian) 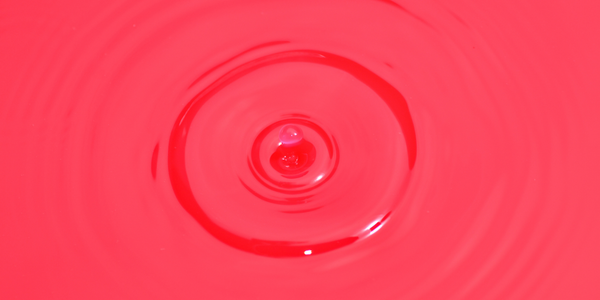 The “red wave” some predicted ahead of the midterm elections did not come to pass, as it appears Republicans picked up enough seats to flip the House but may have failed to take the Senate, which would result in a split Congress. Democrats notably picked up a Senate seat in Pennsylvania with John Fetterman’s victory, while Republicans dominated in Florida – led by Governor Ron DeSantis.

Reporting from the Left: The Red Whimper And 4 Other Takeaways From Election Night (Huffington Post)

From The Flag: While some races remain too close to call, the new balance of power will likely result in what is often referred to as “political gridlock” – the White House is controlled by Democrats, while Congress is split. That would force President Biden to negotiate in order to get legislation passed. Here’s more from both sides.

“The Midterm Elections Deliver a Stunning Return to the Status Quo” Benjamin Wallace-Wells, The New Yorker: “But, if no partisan tide seemed in motion on Tuesday night, there were a few interesting signs of a generational one. Biden himself cut a diminished figure during this campaign… If the Democrats could feel as if they had done better than they’d feared, Biden hadn’t obviously had much to do with it. … In building his margin of twenty points, DeSantis swept the state of Florida… ‘where woke goes to die,’ DeSantis crowed… The longer the night went on, the more singular DeSantis’s achievement came to seem. It was DeSantis rather than Trump’s handpicked candidates, Walker or Mehmet Oz, who delivered the signature Republican victory. The dust hasn’t settled yet, but it is beginning to look like the midterm elections both have and haven’t changed politics. The same basic red and blue states, the same partisan deadlock. But maybe some different faces.”

“Potential 2024 Trump challengers did well on election night” Nicole Narea, Vox: “Election night may have unofficially kicked off the 2024 campaign season, with potential GOP challengers to former President Donald Trump having a good showing. Sen. Tim Scott (R-SC), Florida Gov. Ron DeSantis, Texas Gov. Greg Abbott, and New Hampshire Gov. Chris Sununu — all of whom have previously hinted at their 2024 ambitions or been named as top contenders — handily won reelection on Tuesday. … There are questions within the GOP as to whether Trump should run and whether the party should rally around him if he does. … If Trump’s sway over voters were to be measured by his midterms record, things appear to be a mixed bag. Hillbilly Elegy author J.D. Vance and Rep. Ted Budd won their competitive Senate races in Ohio and North Carolina, respectively. But other Senate races where Trump had made endorsements, including in Georgia, were still contested…”

DeSantis Delivered in Florida, but GOP Suffered a Letdown Overall

“The Red Wave That Wasn’t” Rod Dreher, The American Conservative: “What a contrast between DeSantis, a conservative who actually gets things done, and wins (even a majority of Latinos!), and Donald Trump, a has-been whose candidates -- with the exception of Sen.-elect Vance -- fared poorly on Tuesday. The underwhelming election results on Tuesday, in a country suffering from high crime and high inflation, ought to send a big sign to the conservative electorate… the future of American conservatism is not with Donald Trump. … With the exception of DeSantis, no other major elected Republican politician has wanted to touch wokeness. I cannot understand why. The country is falling apart, the libs are becoming totalitarians who are coming after children, and most of the GOP just sits there with its thumb up its backside, running on the thrilling platform of ‘hey, at least we're not the other guys.’ No, forget it. That's over.”

“Maybe America Hasn’t Suffered Enough” Scott McKay, The American Spectator: “... for all the anger we’ve seen evidence of from Republican and independent voters, it seems pretty clear that channeling it into positive action is something beyond the reach of the GOP’s leadership… This should have been a massive wave election. Given the low job approval ratings of the sitting president in his first midterm election, and given the favorable generic congressional ballot numbers… There are so many utterly horrid Democrats who will remain in office after this election that it should be offensive to average Americans. It’s tempting to fall into the trap of believing there must be wholesale corruption in American elections, but the problem with going there is that there must be proof before it’s actionable. Until some is presented, we’ll have to deal with something very unpleasant. Namely, here’s the truth that we on the Right are going to have to accept: the American electorate in 2022 is awful.”

How Will Americans Be Impacted?

Polling data gathered last week showed Americans are evenly split when asked how Republican or Democratic control of Congress would impact their lives.

As for Republicans holding a majority, 35% said the effect would be positive, while 35% said it would be negative.

If Democrats remained in control of the House and Senate, 36% say it would impact them negatively, compared to 34% who said the opposite (YouGov).

👑 If content is king, claim your crown. For businesses, brands, and creators, content is the key to unlocking new nichés and revenue streams. But it can also be a time-consuming distraction from whatever it is you do to keep your doors open. Walk-On has a proven record of creating content-driven engagement and growth across industries. Yours could be next. So don’t wait to get picked. Walk on.

🏕️ Be cautious with your health. Be adventurous everywhere else. This watertight, ultralight first aid kit will keep you prepared for cuts, bruises, bites, and all the other dangers faced on the open road. Carry a sense of security with you, wherever you go, without even thinking. Be adventurously cautious.

📻 This just in: a way to stay in the know even when you’re off the grid. This camping radio will allow you to receive and send alerts and alarms in case of extreme weather or other emergencies. The best way to cut through the modern noise is with old-fashioned waves. Know what hit you. 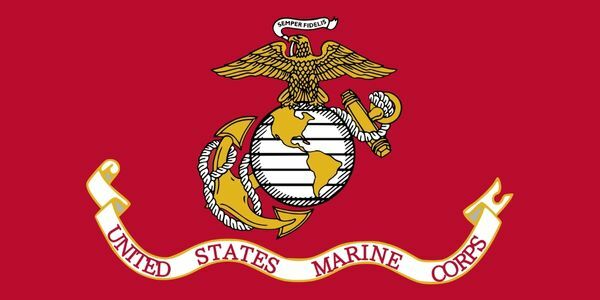 On November 10, 1775, during the American Revolution, the Continental Congress passed a resolution stating that “two Battalions of Marines be raised” for service as landing forces for the recently formed Continental Navy. The resolution, drafted by future US president John Adams and adopted in Philadelphia, created the Continental Marines and is now observed as the birth date of the United States Marine Corps.

The Atlantic: The Decline of Etiquette and the Rise of 'Boundaries'

Vox: The ugly story of how corporate America convinced us to spend so much on water

Today I Learned some triathletes urinate while riding their bike to minimize wasted time.