Plus, she won’t be making many Friends online.

Good morning, and happy Monday! A Syrian immigrant who came to the US with $14K and then opened a gas station just became a millionaire – after selling the winning $2B Powerball ticket…

Plus, “movie stars are dead,” and social media is “torture,” says this icon of 90’s television…

Also, feeling deflated by inflation? Today’s Flag Find is like the ultimate market cheat code – or, at least, a smart kid’s test, and you're copying the answers...

Left: Voters sent Joe Biden a clear message on Tuesday. Can he just ignore it? (CNN)

Right: Trump continues to knock other Republicans ahead of expected 2024 announcement with fresh attack on Youngkin (Fox News) 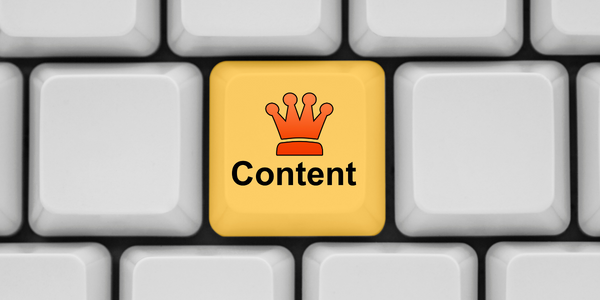 Be confident in your content. After all, it’s the most effective way to keep your audience engaged and trusting in you, no matter what you’re selling. Whether it's a thriving business, successful brand, or viral account: excellent content is the common thread.

But do you really have the time to keep your newsletter, blog, or social media feed populated with content while continuing to crank out quality services, goods, or cat videos? Walk-On has a proven track record of handling content. You handle the rest.

US: 6 dead after 2 planes collide and crash during WWII air show in Dallas (ABC News) 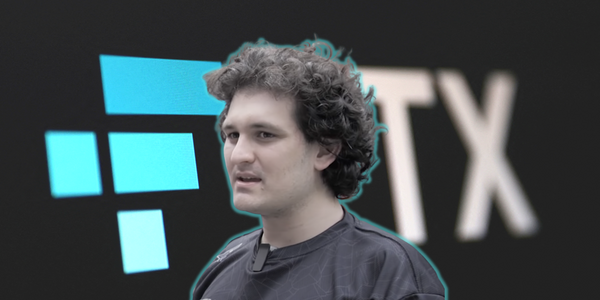 The cryptocurrency sector is in chaos after FTX, the world’s second-largest crypto exchange, declared bankruptcy on Friday. The company’s founder, 30-year-old Sam Bankman-Fried – commonly known as SBF – has also stepped down as CEO.

Reporting from the Right: Troubled crypto boss Sam Bankman-Fried, who lost $15B in a week, funneled millions to Dems, far-left causes (Fox News)

Reporting from the Left: In less than a week, Sam Bankman-Fried's $16 billion fortune evaporated (CNN)

From The Flag: Two weekends ago, a tweet from fellow crypto visionary Changpeng Zhao (known as CZ) kicked things off. He indicated his company Binance would be looking to sell all of its FTT digital tokens, which FTX issued. In broad terms, FTX then faced a run on its assets that spiraled into a full-out liquidity crisis.

Over the summer we took a look at crypto’s slide throughout 2022. But, in terms of what just happened, the industry’s future, and how regulators could respond – here’s more from both sides.

Easy Come, Easy Go: But DeFi May Be Better Off, Long Term

“Why the crypto bubble has finally imploded” Adam Lashinsky, Washington Post Op-ed: “The bursting of the cryptocurrency bubble will end the way other speculative crazes have concluded: in a trail of wreckage across companies, continents — and unlucky investors. … Crypto was supposed to be a haven in inflationary times, the way hard-metal commodities such as gold often are. Yet confections like bitcoin and ethereum have plummeted as inflation has skyrocketed. They promised a way to store value. Clearly, they do not. … Nerds aren’t stupid: If someone offers them oodles of money to chase a fad, they’ll start coding. Hence, crypto. The past 15 years or so of venture-capital investing can be in many ways explained by the low-interest-rate environment in which it exploded. With endowments and pension funds (and many an ordinary multimillionaire) unable to earn safe returns in bonds for more than a decade, their money managers opted instead to place riskier bets.”

“FTX Is Dead But Don't Dance on Crypto's Grave Just Yet” Mark Gilbert, Bloomberg Opinion: “At his peak, crypto mogul Sam Bankman-Fried was worth $26 billion. At the start of this week, he still had $16 billion. Following the collapse of his crypto exchange FTX and his Alameda Research trading house, his assets in the Bahamas have been frozen by the authorities, he’s being investigated by the US Securities and Exchange Commission for potential violations of securities rules, and regulators in Cyprus are poised to suspend his license to operate in Europe. … On Friday, FTX filed for bankruptcy. … Markets always find new ways to implode, no matter how much regulation is imposed on them, he says. But that’s a feature, not a bug, of financial innovation.  The development of digital exchanges offers a plethora of new techniques that financial Darwinism, rather than the heavy hand of new rules, will eventually winnow.”

“The FTX Crypto Fiasco” Editorial Board, Wall Street Journal: “FTX CEO Sam Bankman-Fried has been the crypto industry’s leading champion. This year he engineered bailouts of several troubled crypto firms, including lenders Voyager Digital and BlockFi Inc., as plunging digital asset values exposed bad bets and computer coding. … (But) according to a Journal report, FTX lent more than half of its customer assets to Alameda [SBF’s trading firm] to fund risky bets. Uh oh. … That’s capitalism, or at least a speculative form of it. … Securities and Exchange Commission Chair Gary Gensler has raised fair concerns about crypto company conflicts of interest and opaque profit-making activities such as those that seem to have landed FTX in trouble. But his regulation by enforcement isn’t working and merely fuels market uncertainty. … Members of Congress disagree over which regulator is best suited to supervise crypto firms, but this can be worked out.”

“​​Hero to Zero: Dems’ ‘Newest Megadonor’ Faceplants on Election Day” Andrew Kerr and Joseph Simonson, The Washington Free Beacon: “The man who has cast himself as one of the Democratic Party’s emergent power players found his company in shambles… It's a stunning reversal for the 30-year-old who donated over $5 million to Joe Biden's campaign in 2020 and who just three months ago was vaunted as a potential savior for Democrats in the midterm elections. … Bankman-Fried had suggested he might donate as much as $1 billion in the midterms and 2024 election, a figure that would have made him the largest political donor in American history… he was the second-largest Democratic donor of the midterm elections behind liberal financier George Soros… Now Democrats who put faith in Bankman-Fried’s donations to save the House and Senate may have an answer why he left them in the lurch.”

One more opinion piece from the Right: Despite FTX implosion, overzealous crypto enforcement is not the answer Adam Chisholm, The Globe and Mail Op-ed

Polling conducted in late October found 52% of respondents would like to see the cryptocurrency sector be more tightly regulated, in comparison to 7% who want less regulation.

Market stability and fraud detection should be the priority among regulators, according to 58% of those surveyed. Just over 1 in every 10 respondents said they presently own cryptocurrency (Crypto Council for Innovation).

🎅 What’s your favorite Christmas movie? If you didn’t answer Die Hard, sorry, but you’re wrong. It’s not an opinion. It’s a fact. If you did, congrats! Celebrate by treating yourself to this one-of-a-kind advent calendar. Every day of December, iconic villain Hans Gruber falls one story further down Nakatomi Plaza––and, on Christmas Day, you get to re-experience the joy of watching him die, hard. Yippee-ki-yay.

🛷 There’s enough tough sledding in our polarized climate to go around. So make your actual sledding easy with the proverbial anti-toboggan: a wearable sled. Lightweight and foldable, you can take this aerodynamic sled just about anywhere. Falling on your ASSLED never felt so fun. Easy sledding!

🏦 Checking bank accounts these days feels like checking report cards: bad. But no surprise there—you’re working so hard, when are you supposed to study? Luckily, you no longer need to. Here’s a free newsletter that studies the markets for you. At least, I think so. It’s called We Study Markets. I may not be an honors student, but I know how to make an educated guess. Subscribe now to ace personal finance. (Or, at least, pass.) 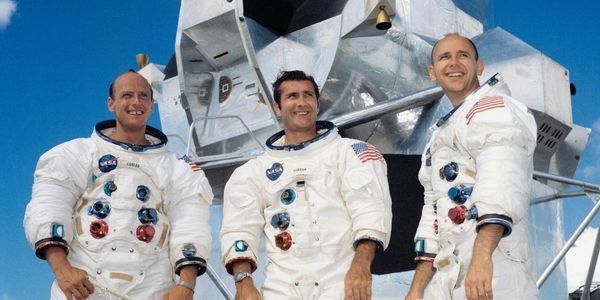 On November 14, 1969, Apollo 12, the second manned mission to the surface of the moon, is launched from Cape Canaveral, Florida, with astronauts Charles Conrad, Jr. (left); Richard F. Gordon, Jr. (center); and Alan L. Bean (right) aboard. President Richard Nixon viewed the liftoff from Pad A at Cape Canaveral. He was the first president to attend the liftoff of a manned space flight.

NPR: They made a material that doesn't exist on Earth. That's only the start of the story.

Quartz: Neurodiversity at work: how to include and leverage employee differences

Today I Learned there are places in England and Wales called "The Thankful Villages" - Where no men from the village died in the First World War. There are 41 of these villages.