Plus, a prank that lasted for 60 years…

Good morning, and happy Wednesday! Remember to keep moving this year. A recent study showed that one-minute bursts of exercise three times a day are linked to a longer life.

Plus, the moon beckons once again, and this time NASA wants to stay.

Also, today's sponsor is an award-winning skincare company. Get started with 40% off right here.

Left: Why the NH Presidential Primary Is Good for Democracy Jim Splaine, The Nation 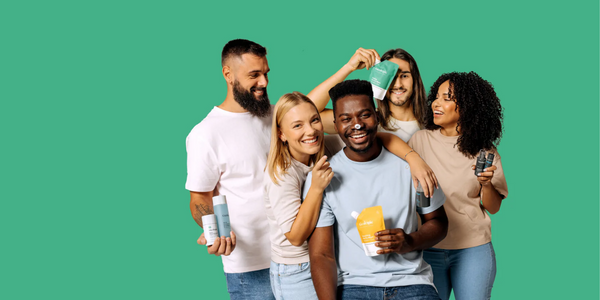 Allow us to introduce you to Geologie. They feature simple, personalized skin, hair, and body care. Find your routine and take advantage of ingredients powered by facts, not fads.

What are you looking to solve? Anti-aging? Acne? Frizzy hair? Geologie is ready to find your solution. The company is proud to note it has over 6,000 5-star reviews, and has received 15 awards – and counting.

To get started, take the quiz. Then meet your match. And see the results. →

US: One man's gaffe, another man's gift? What we know about the Biden classified documents discovery (Sky News)

Economy: Powell defends Fed taking 'measures that are not popular' to rein in inflation (Yahoo Finance)

Climate: The past 8 years were the world's warmest (Axios)

Business: Wells Fargo, once the No. 1 player in mortgages, is stepping back from the housing market (CNBC) 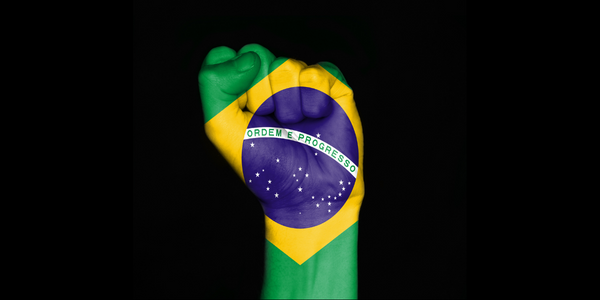 In Brazil, 1,500 supporters of former president Jair Bolsonaro have been detained for allegedly being part of a group that rampaged through Congress, the Supreme Court, and the presidential offices in Brasilia on Sunday. We covered the South American country’s election in November, which was won by Luiz Inácio Lula da Silva, who is known as Lula.

Reporting from the Left: Brazil congress attack: Everything you need to know (CNN)

From The Flag: Meanwhile, Bolsonaro is being treated for a stomach ailment at a hospital in Orlando, Florida, having reportedly left Brazil for the US prior to the end of his term. He denies being involved in this weekend’s events in Brasilia, but some US officials have accused him of inspiring domestic terrorism and called for him to be sent back to Brazil. Here’s more from both sides.

Lula’s Crackdown Is Looming, But What Does Biden Do About Bolsonaro?

“Brazil Gets a Democracy Test” Editorial Board, Wall Street Journal: “The near-universal denunciation of the rioters is a welcome sign of democratic resilience. … Government offices in Brasilia were largely empty, and President Luiz Inácio da Silva, known as Lula, was traveling. … The good news is that military leaders have shown no inclination to intervene, and Lula’s inauguration on Jan. 1 was uneventful. The most important figures on the Brazilian right have accepted the election result and denounced the riot. … Lula has vowed to investigate the riot and those who supported it. But an equal test for his government will be whether it respects the right of peaceful dissent and the opposition even as it prosecutes law-breakers. The riots will discredit the radical right, but some in Lula’s Workers’ Party will want to use the event to indict the entire opposition.“

“Brazil Chaos Becomes Biden Administration's Problem” Jim Geraghty, National Review: “As of this writing, the immediate crisis in Brazil appears to have been resolved. … Police and security forces have restored order, the army surrounds the buildings to ensure no further mob action, and the president — known to all as ‘Lula’ — is pledging that the perpetrators will be brought to justice. … Bolsonaro’s hanging out in a vacation home in Kissimmee, Fla.; at the end of the year, he was dining at Kentucky Fried Chicken. … The US government now has a massive headache, as Bolsonaro likely entered the US on an A-1 visa, which are reserved for heads of state, which are usually canceled after the recipient leaves office. Bolsonaro’s term ended December 31. And even before Sunday, he may have had good reason to never return to Brazil. … You know the world’s turning upside down when a Brazilian crook is running to the United States to avoid extradition.”

One more opinion piece from the Right: The rage of the Bolsonaro voter Ben Kew, The Spectator

The Legacy of January 6 Was on Display in Brasilia

“Americans Set an Example for the Rioters in Brazil” Anne Applebaum, The Atlantic: “If Americans want to help Brazil defend its democracy and avoid sinking into chaos, and if we want to avoid #StoptheSteal movements proliferating in other democracies… We need to prove conclusively both that these movements will fail… The January 6 committee has just made a clear recommendation to the Justice Department, asking for a criminal case to be brought against Trump. The events in Brasília today should remind us that the department’s response to this demand will shape politics not only in the United States, but around the world. We should also get ready to help the Brazilian government in its quest for justice. We should help it pursue financial ties, political relationships, or other connections between American and Brazilian insurrectionists, including links between Trump and Bolsonaro… not just for Brazil’s sake but for ours. Democratic revolutions have long been contagious. Now we know that antidemocratic revolutions can be too.”

“What Brazil's Uprising Means” Nikhil Kumar, Mariana Labbate, Tom Nagorski, Grid News: “Here they were, just like the Jan. 6 mob, breaking windows and trashing furniture, office equipment and even old paintings in the nation’s most important government buildings. … A key difference: This was a Sunday, and so the buildings were largely empty. That may have meant more vandalism, but it also meant there was no repeat of the threats to lawmakers. … But critical questions remain — much like the ones that have haunted the US in aftermath of the Jan. 6 insurrection: What was Bolsonaro’s precise role? More broadly, what does the eruption in Brasília mean for the future of democracy in Brazil? Has misinformation taken root in ways that will be difficult to counter? And — a question for both countries: To what extent did Trump and his followers encourage and assist the Bolsonaristas who carried out their version of a Jan. 6-style violent protest?”

One more opinion piece from the Left: There's no way to sugarcoat it -- Brazil attacks were opening act of attempted coup Arick Wierson, CNN Opinion

Florida is home to more people who were born in Brazil than any other state. US Census Bureau data says almost 130,000 such people are residents, while 830,000 Brazilians traveled to central Florida in 2019.

Brazilian voters who live in Florida tended to favor Bolsonaro in the election, per polling data gathered in 56 locations listed under Miami.

Bolsonaro prevailed over Lula da Silva by margins of 6-to-1 in some of these polling districts. Overall, 81% backed the man sometimes referred to as “the Trump of the Tropics.”

Stepped Up Self-Care, Look Into Life Insurance, Learn a Language

🧴 It’s a new year, with a new you – including a revamped skin, hair, and body care routine. Start things off with Geologie’s hair quiz. They’ll develop a personalized plan based on whatever you’re looking to solve: acne, dark circles, anti-aging, or blemishes. Take 40% off now at this link.

👶 How can you know if life insurance is right for you at this point? Fabric by Gerber Life has answers. The company you’ve trusted literally your entire life is now providing fast and affordable protection for your family. With Gerber Life, you can develop a plan that fits your needs. Prices start from $7.86 per month with terms covering 10 to 30 years.

🗣️ The possibilities are endless when you learn a new language. Babbel is ready to help you begin exploring in 2023. They have over a dozen languages that you can choose from, and various subscription options – including the most popular 12-month plan. Right now, they're offering 55% off that option – so you can begin turning language learning into language using. 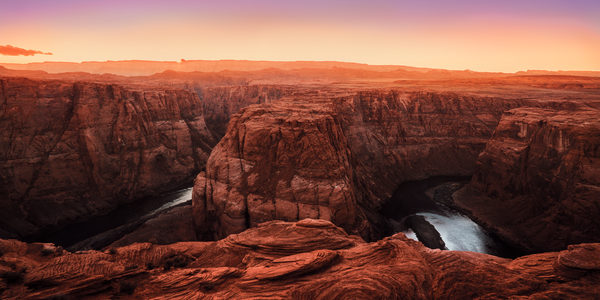 WIRED: How to (Finally) Break That Bad Habit

Today I Learned that, in the early 90's, Bart Simpson T-shirts were banned at many schools across the country.